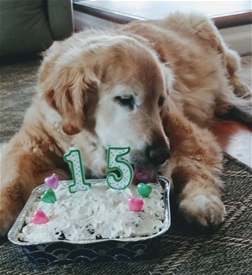 Chime and her birthday cake 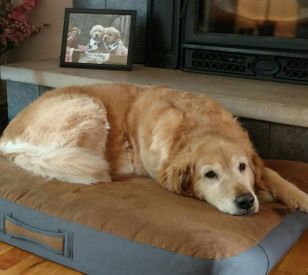 Chime is the reason we have the Music Litter theme.  I love wind chimes and when Kathy from Florida was getting a Gaylan's pup from the summer litters of 2004, she was thinking she might be getting a female pup.  She had picked out the name Chime.  When she found out she was getting a male pup, who was Slider, she was gracious enough to let me have the name Chime for my future Gaylan's pup.  So the Music Litter theme was developed.      Chime was injured in March 2007, when she slipped in the snow, tearing her groin muscle and sliding into a sharp broken branch on a tree.  The tree branch went into her abdomen and 3+ hours of surgery miraculously saved her life.  She healed up nicely from the surgery, but she was out of commission for quite a while due to the pulled/torn groin muscle.  She had some residual effects from the torn groin muscle and had trouble with her weave poles, so her agility career was cut short.  She then had complications from the injury & surgery from scar tissue pinching  off her ureter, damaging her left kidney.  She had surgery to remove the damaged kidney and she did great.  We were thankful she was able to become a momma. Chime whelped two litters, in 2011 and 2012, The Gemstone Litter and the Outer Space Litter.

Chime passed away at the ripe age of 15.  What a wonderful life she had. 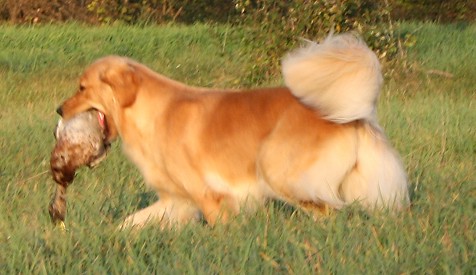 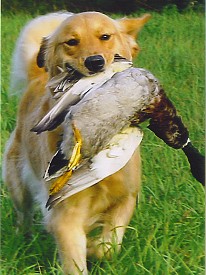 Showing beauty and birds go together 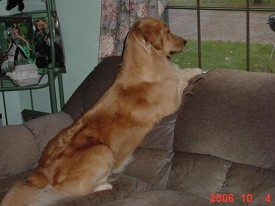 Looking to see if any bunnies are out there 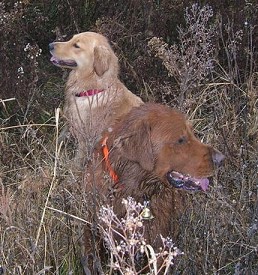 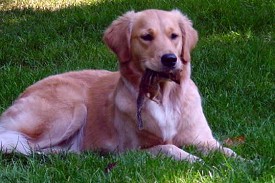 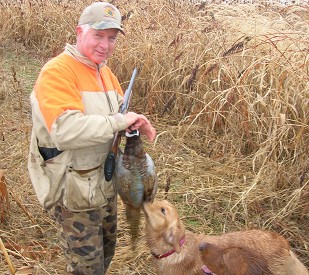 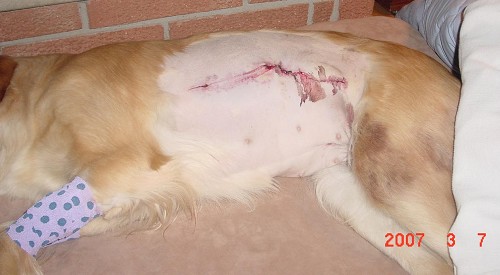 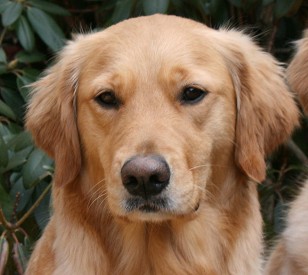 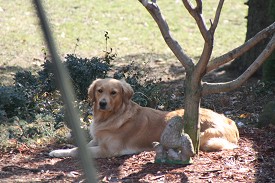 Waiting to catch a critter 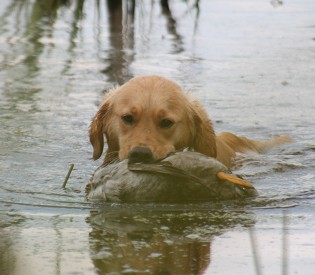 Getting her Junior Hunter title 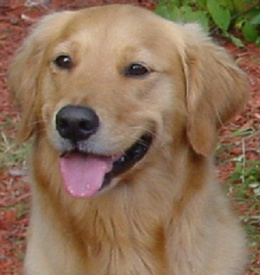 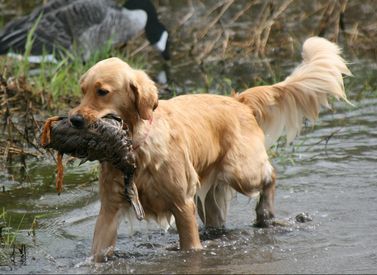 Getting her last leg for her JH!!